“Colors in this realm are far more understated, and operate more as a context than the main event.”

On the other end of the color trend spectrum, away from the garish, kinetic experimentation, there’s plenty to be said about natural, grounded tones that reflect an affinity with Mother Earth. Colors in this realm are far more understated, and operate more as a context than the main event. 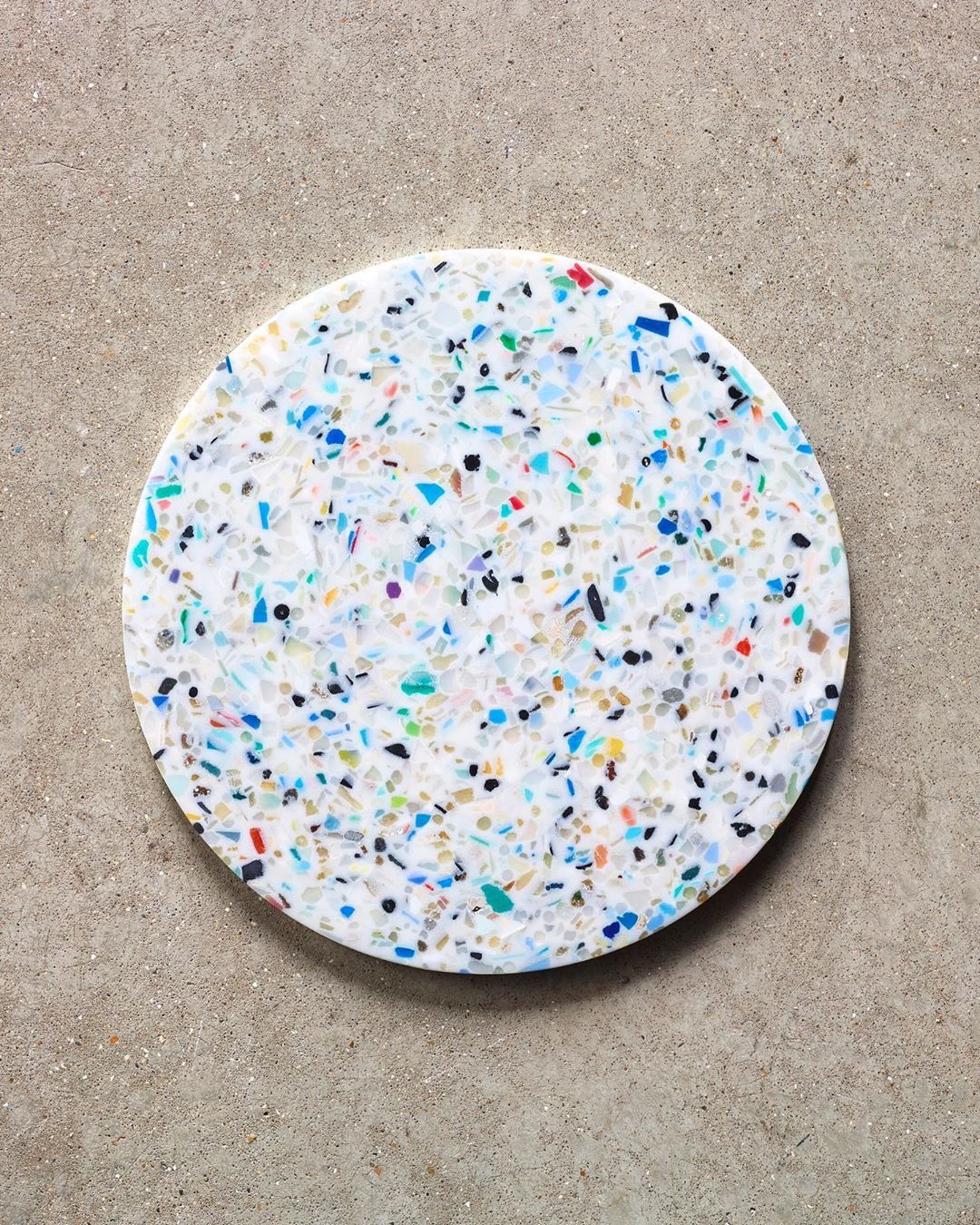 This year we expect to be seeing more of this humble color expression in beauty, wellness, decor, and food as one might expect. But this relatively neutral palette is increasingly popular with edgier street and fashion brands too. Grounded tones don’t only say “natural” or “down-to-earth”, they can also communicate a sense of premium quality, especially when subtly textured to activate the idea of touch.

With the reduce, re-use, recycle mantra being as dominant as it is, the aesthetic of ground down and repurposed waste material is on trend, denoting social consciousness to its users. A product living its second or third life has more subdued, imperfect tones, progressively phasing out its shiny newness. Like chipboard and terrazzo, which have been such popular background textures in recent years, recycled plastic – speckled with tiny little nuggets of color – is on the rise in graphic, product, and fashion design.

“Although these hues aren’t vivid or lush or even consistent, it’s the ethos behind them that makes them highly sought after.”

The appeal of terracotta’s warm, clay tones seems to know no bounds. Its spectrum of dusty orange, caramel, and brick-red hues have been trending for the last couple of years, and it shows little sign of slowing down. There’s something quite visceral about it, transporting our sensations to a sun-drenched Portuguese villa, or the shade of an adobe house in the bright New Mexico desert.

In a world of plastic mass-production, the very concept of terracotta pottery symbolises its antithesis: using only natural materials from the earth, creating by hand, imperfection, minimalism, durability, lack of adornment. Clay subconsciously evokes so many of these current ideas, which is why it’s always an option for brands or individuals aligned with any of them. The analogy extends beyond pottery. Materials like clay, leather, wood, stone, and marble are associated with quality craftsmanship, and their tones carry these connotations.
‍
On the softer side, the rise of natural dyeing has also stimulated the popularity of unadulterated, grounded tones. There’s a similar association at play between hand-made, organic production, and value. Although these hues aren’t vivid or lush or even consistent, it’s the ethos behind them that makes them highly sought after. 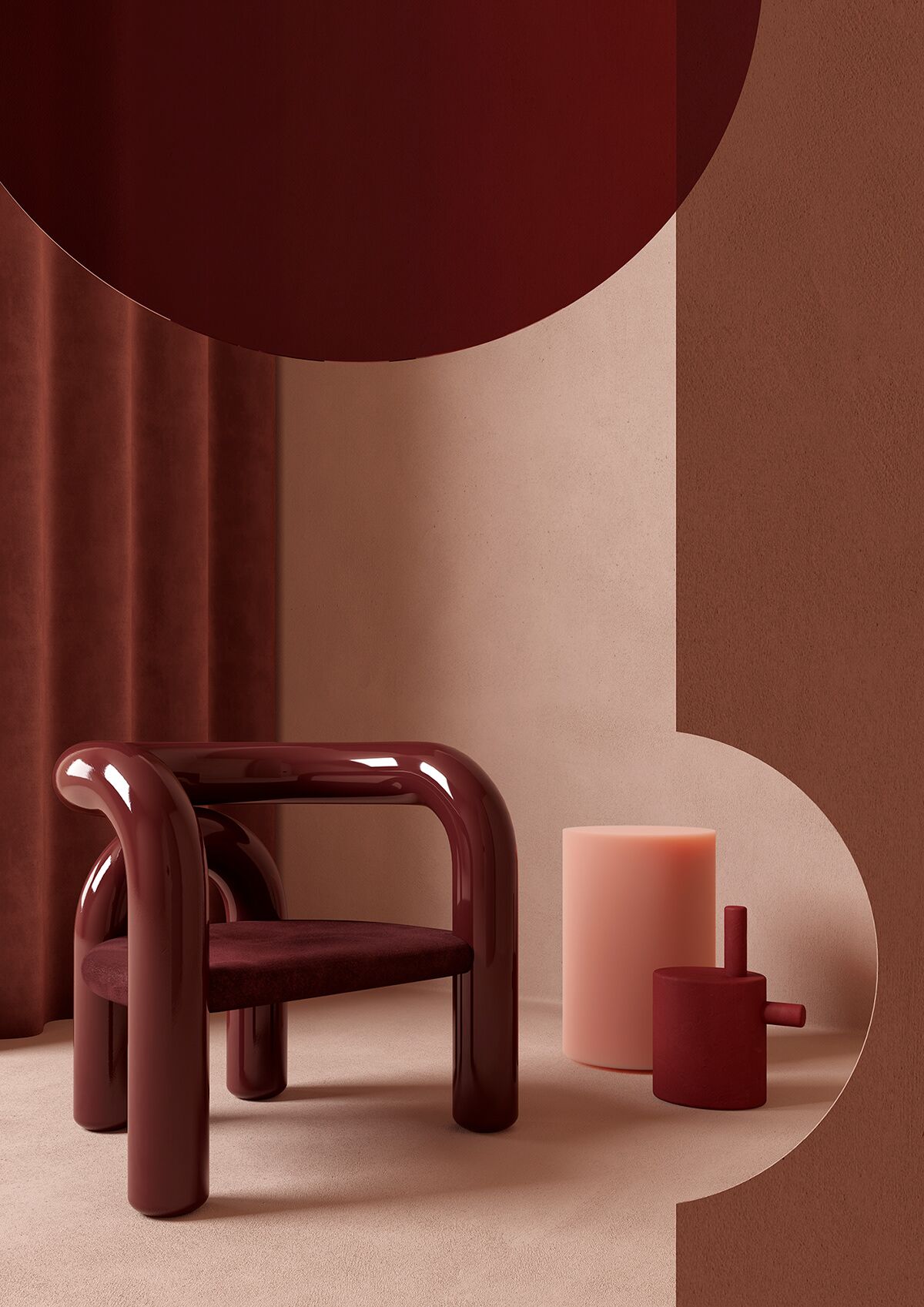 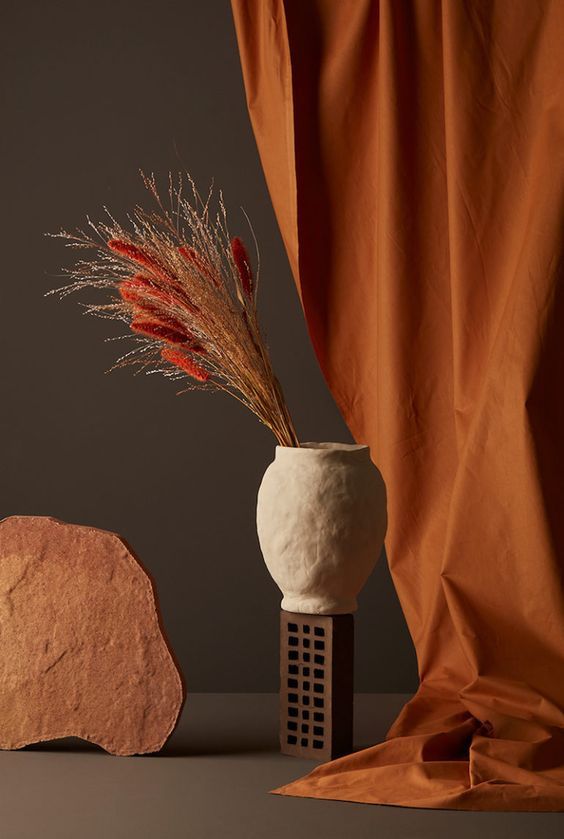 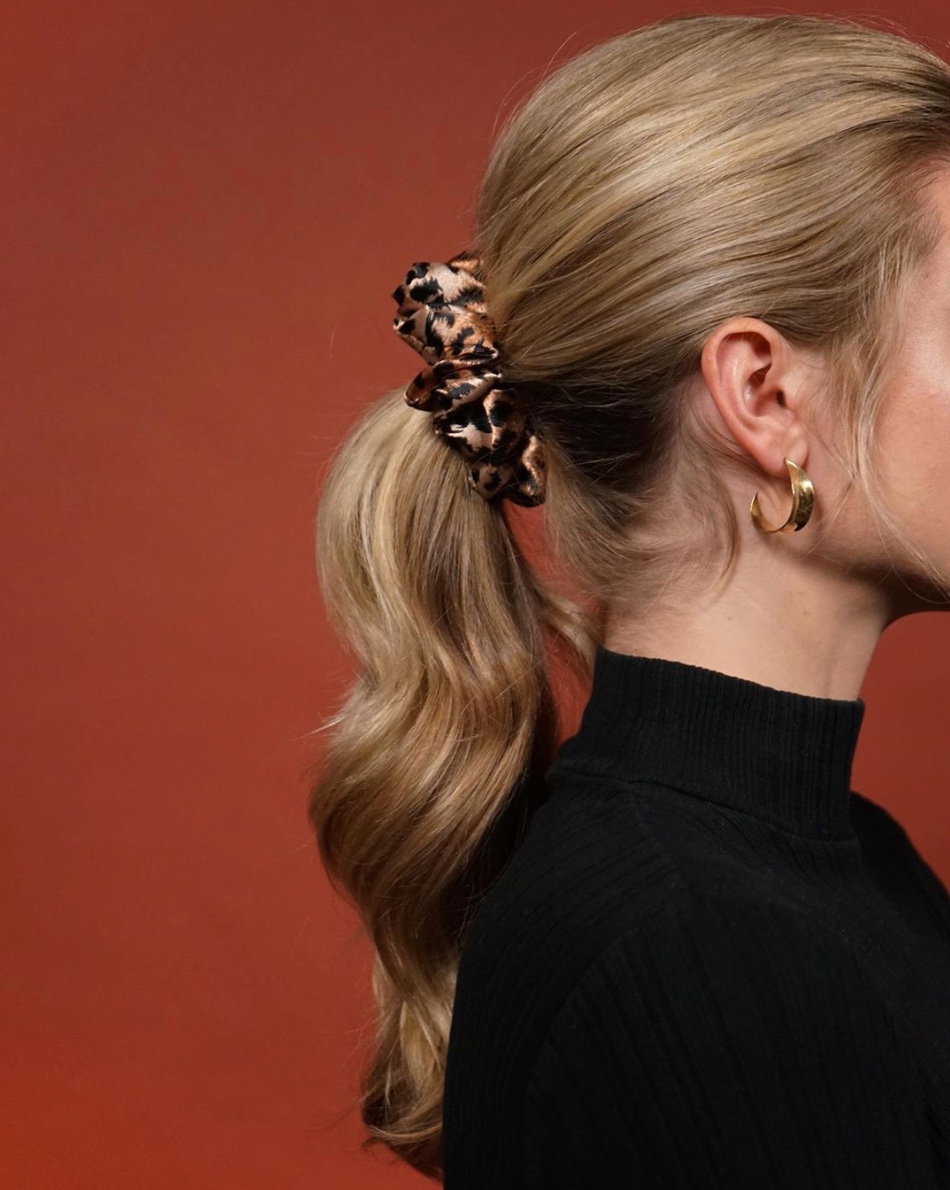 These colors have been stored in human consciousness for millions of years, whereas youngsters like Neon Pink came online just decades ago. Perhaps that’s why we’re instinctually put at ease in the presence of earthy tones, reassured by their permanence. Thousands of years ago, man’s earliest expressions of art were in terracotta tones. If they’ve been in vogue that long, there’s certainly still some mileage to be had in 2020. 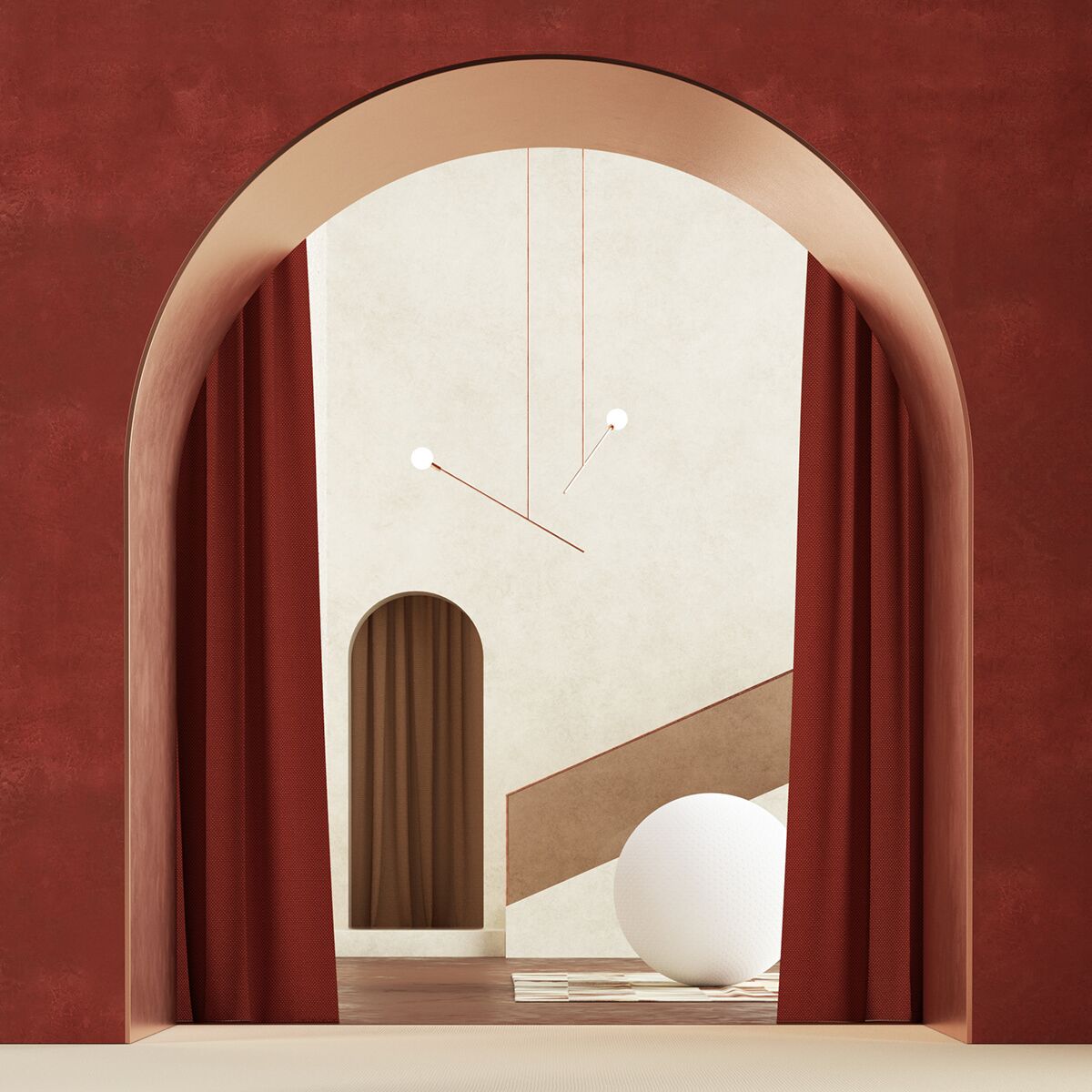 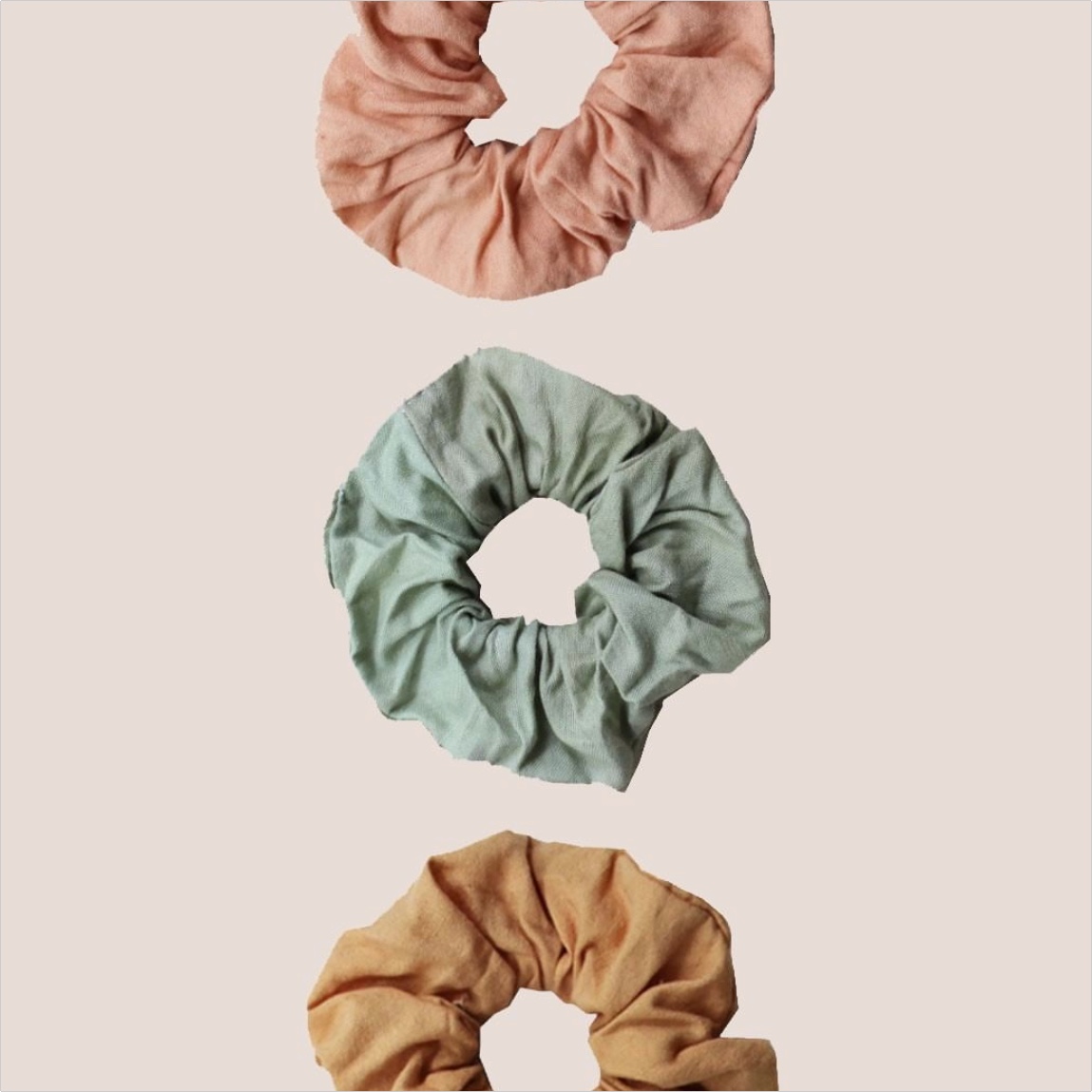 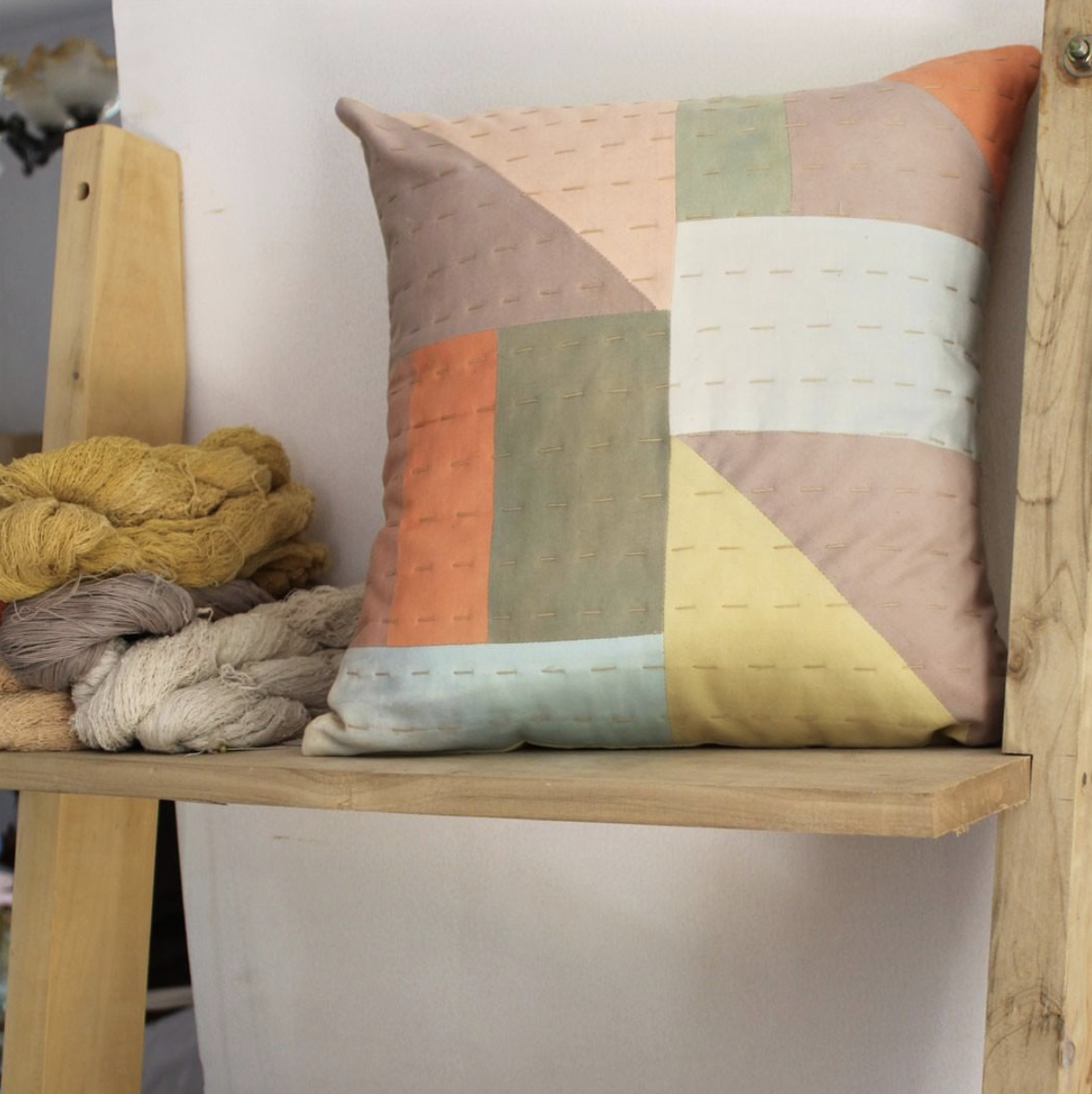 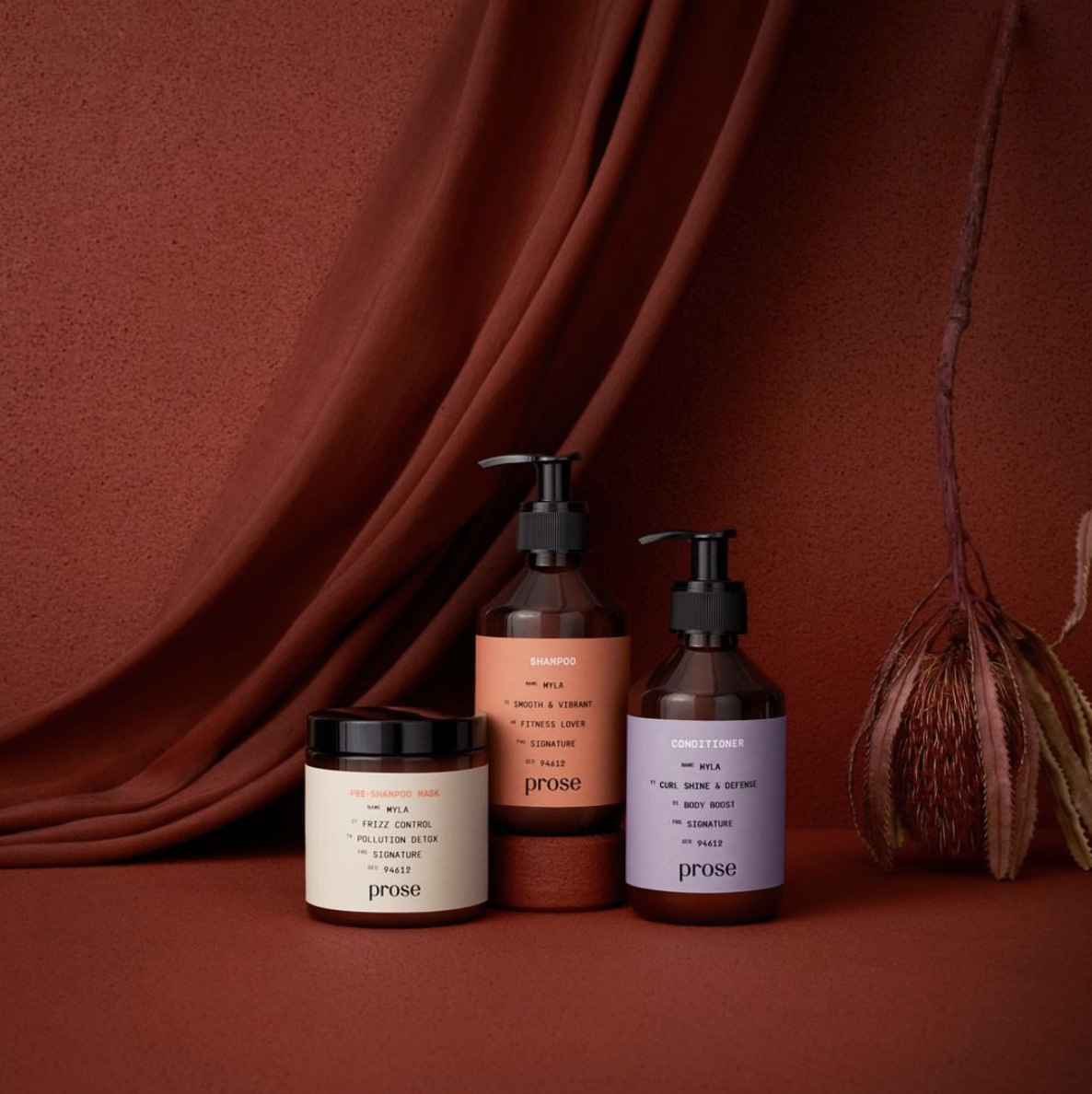 “…somewhere between concrete and candy floss.”

‘Pastel tones’ is another longstanding trend that’s been living its best life for a few years now. Right now we’re seeing a phase out of perky peach and apricot in favor of dustier, more grounded interpretations.
Rather than being digitally luminous and perfectly smooth, subtle texture often comes into play, adding the illusion of tactility; more matte than gloss. This textural dimension infuses a subtle sense of sturdiness and durability to its presence, which gears it well towards premium brands.

Tropical pastels carry an inherent femininity and youthfulness, whereas these dusty powdery pigments are more neutral, perhaps even nudging toward the masculine end of the spectrum. This expands their potential application, and we’re seeing them crop up everywhere from beauty to skateboarding to tech.

“There are rumblings of a ‘soft Brutalism’ emerging in 2020; think jagged austerity with round edges and soft finishes.”

Industrial pastels will invariably fuse with this trend – beautifully poised somewhere between concrete and candy floss.
‍
It’s also a very popular palette amongst 3D artists, who imbue their phygital objects and surreal landscapes in these tones to blur the line between real and imagined. Though the forms they imagine might be from another world, they seem more believable because their materiality is rendered with grounded colors and textures from the earth we know and love. 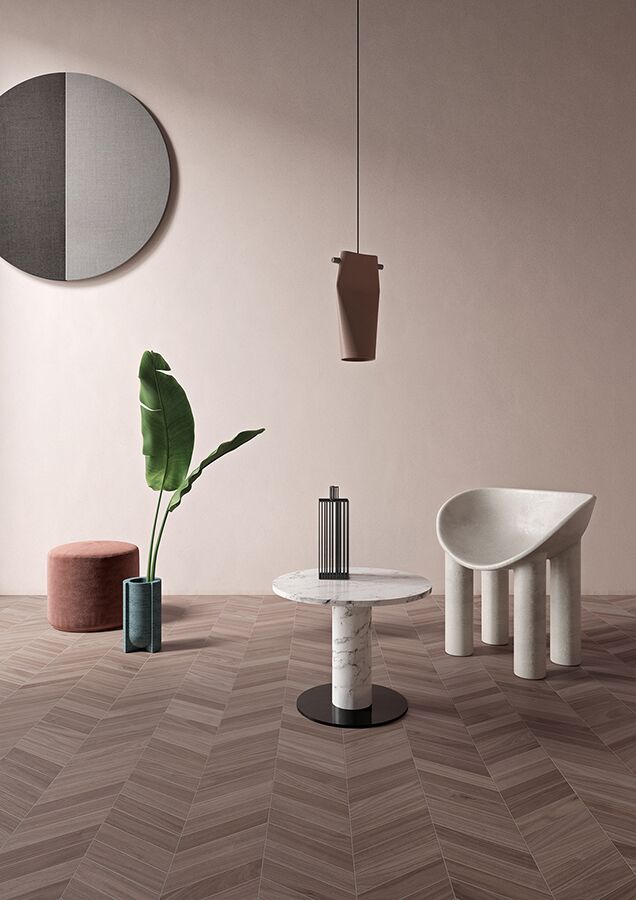 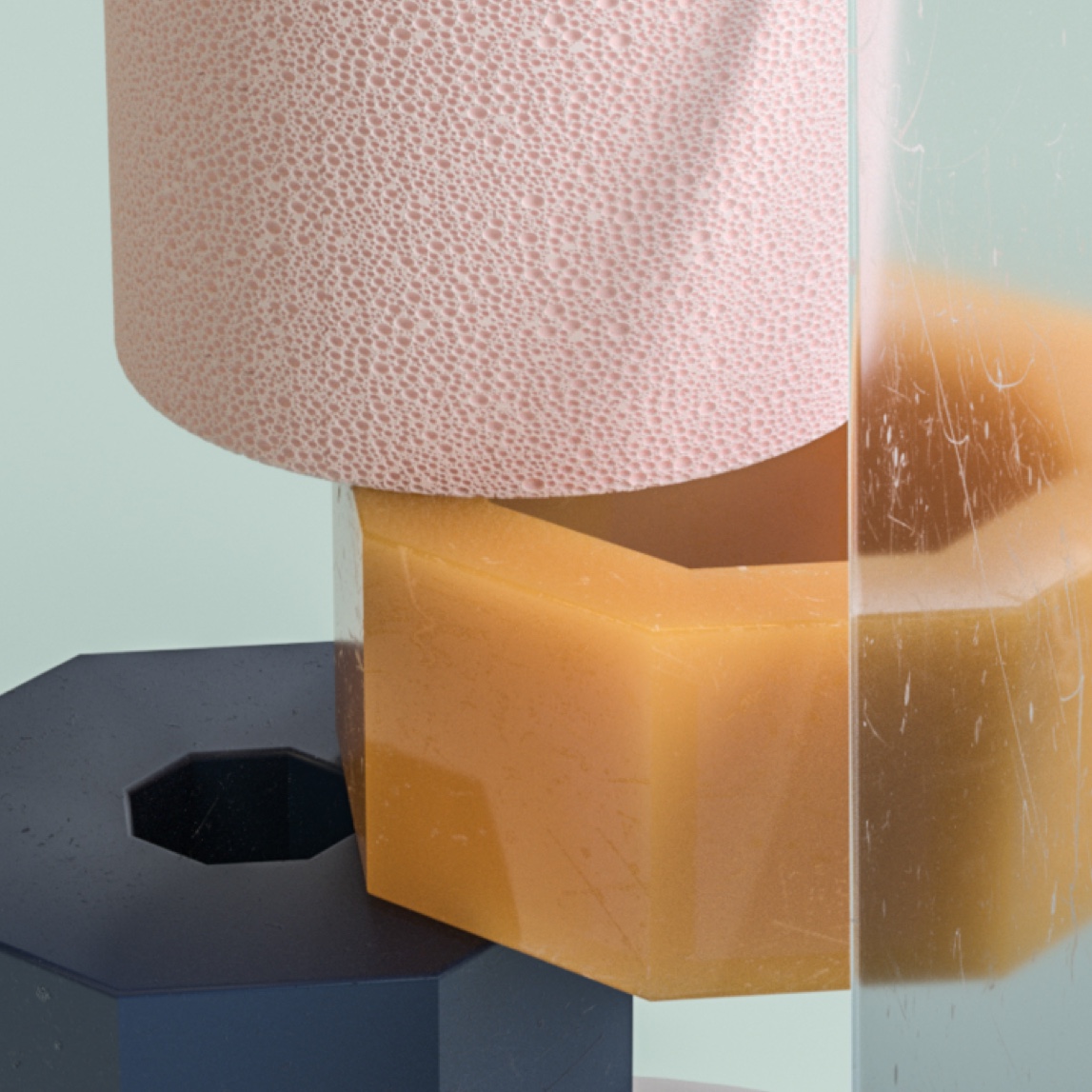 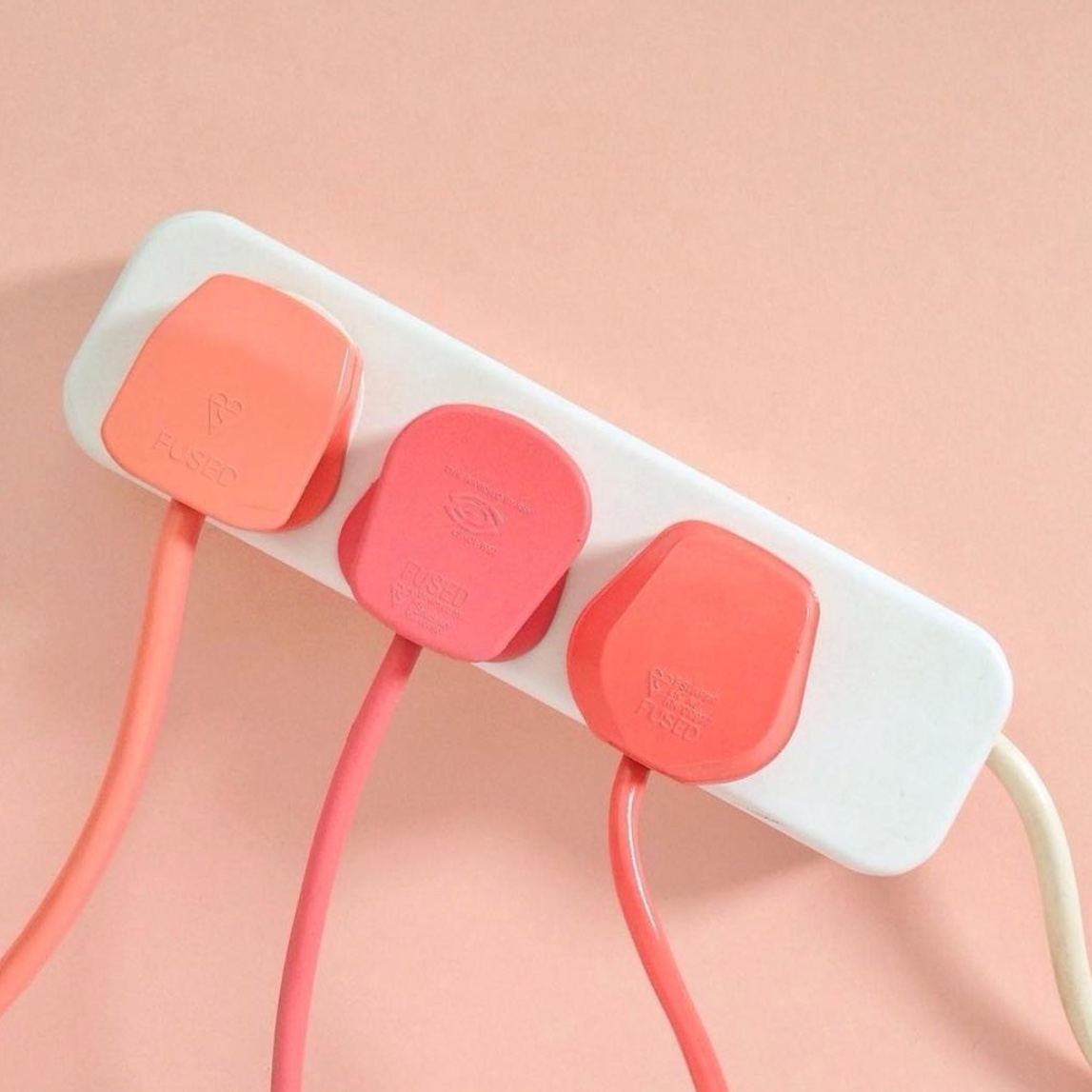 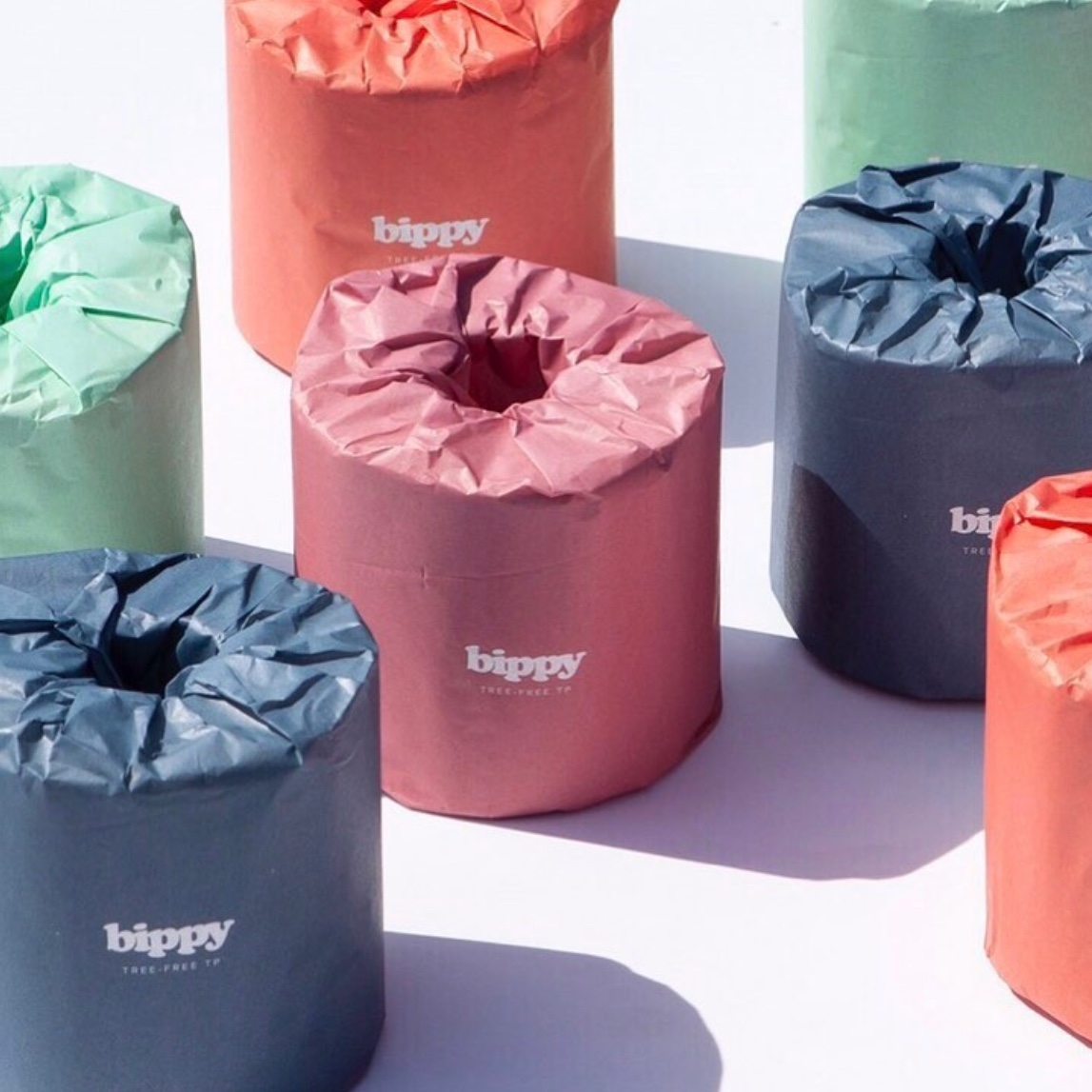 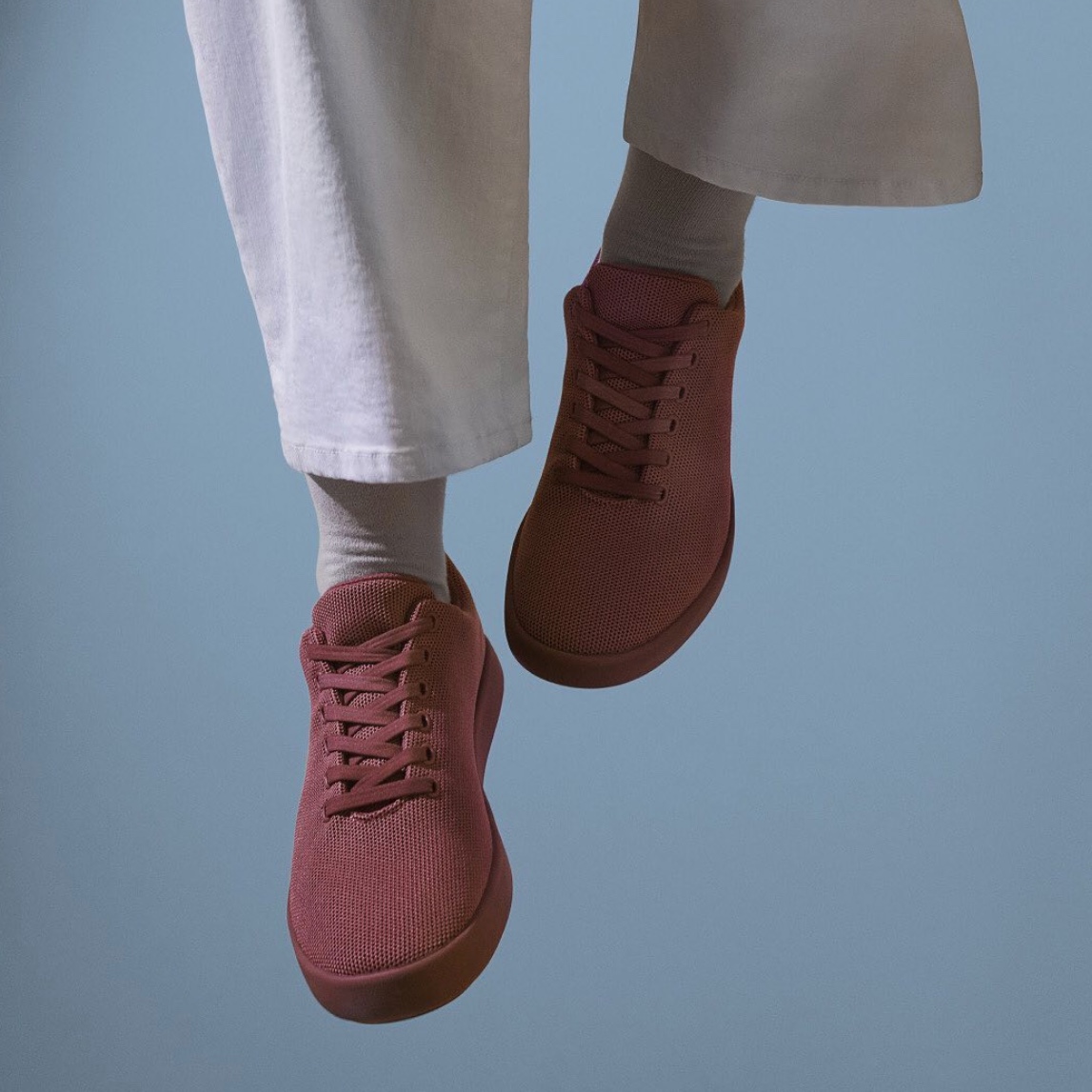 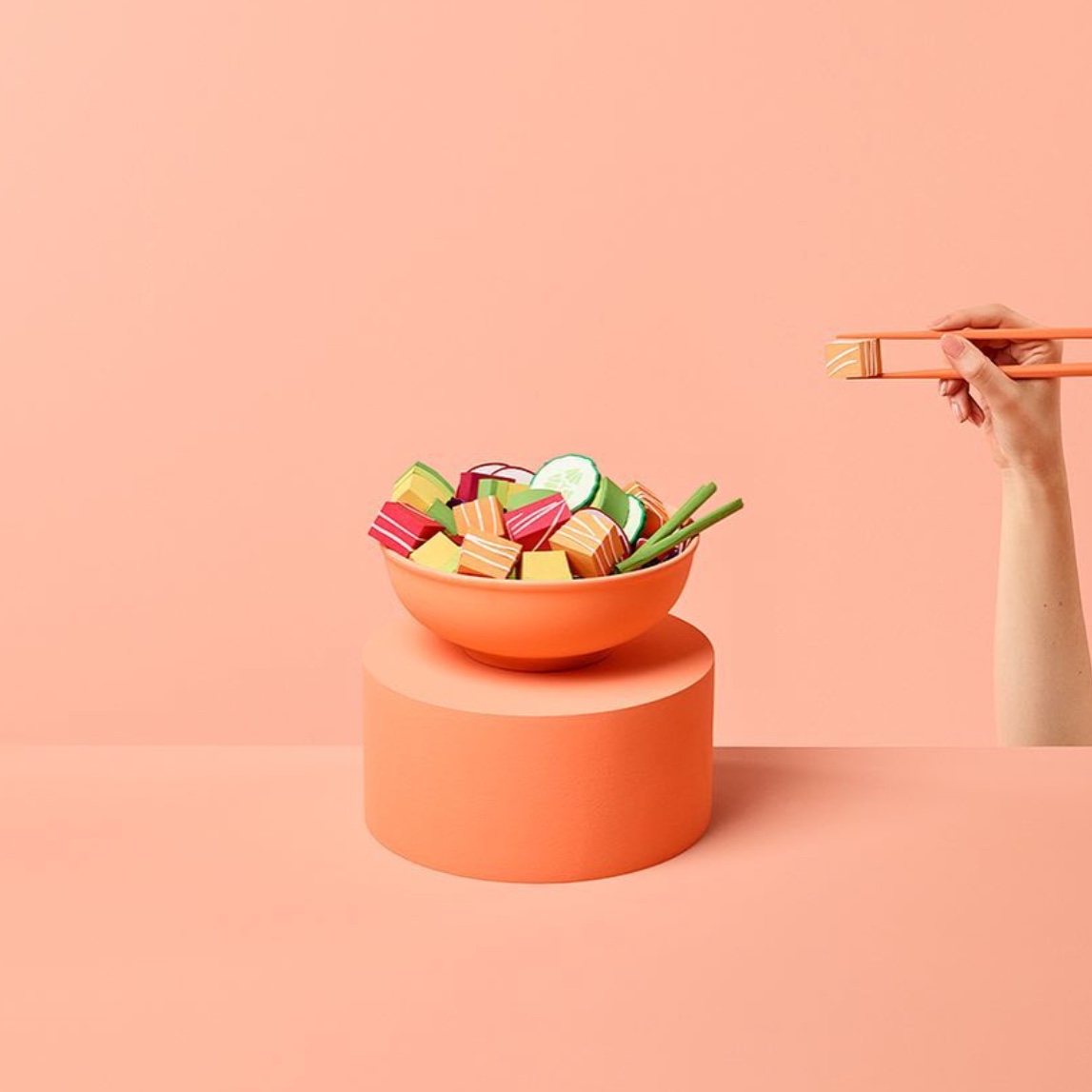 “Minimalism and emptiness is the visual representation of a quiet mind.”

If all the hysterical imagery in our sections on color expressions, anti-design, and childlike expression has your heart palpitating and your eyeballs hurting, take a deeeep breath. Now, come and lie down in the cool, calm, and quiet corner of the report we’re calling ‘Sanctuary White’.
‍
With rebellion being such a defining trend in 2020, things are definitely going to be loud and wild for the most part. Design, music, art, and fashion all got the memo, and as we’ve seen throughout most of this report, the lunatics are now taking over the asylum.

“Beyond busy aesthetics, there’s just so much noise at the moment. Everybody’s shouting at each other over the internet, and we’re bombarded with thousands of images every day – many of them engineered to make us feel inadequate. It’s a lot, and our mental health is suffering the consequences..”

In reaction to this, the mindfulness movement is bigger than ever before, with meditation becoming part of our daily lives. We’re having to develop strategies to cope with the onslaught of modern life. Minimalism and emptiness is the visual representation of a quiet mind. Stripping away pigment seems to turn the volume down, and let’s the eye take a breather. 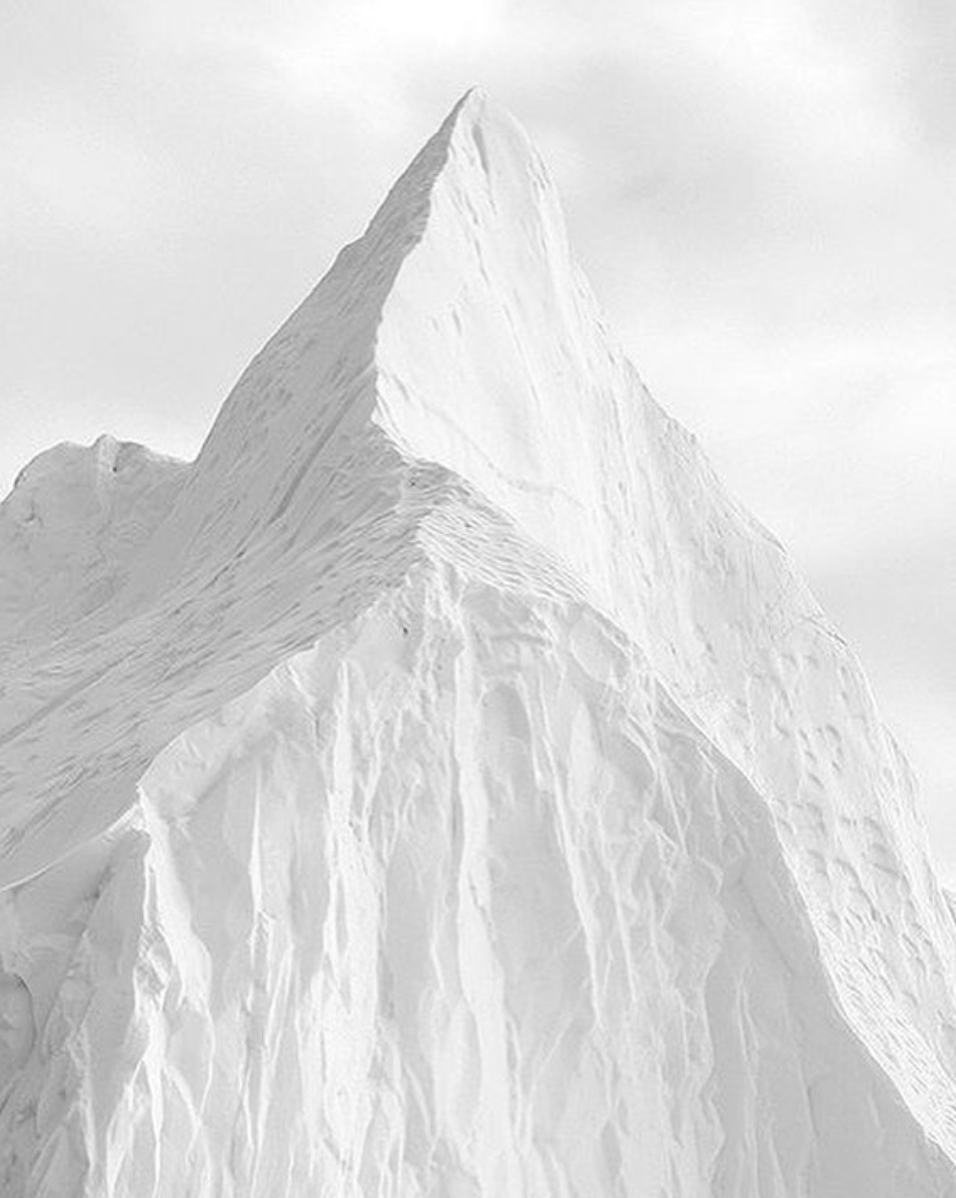 Some of the same underlying principles we saw with Terracotta and Powder Pigments apply here: a sense of subtle texture and raw materialism evokes an idea of quality, in opposition to bright, garish mass-production. Expressions of Sanctuary White tend to be soft and rounded, in keeping with the psychological comfort they radiate. There’s a sacred dimension too, calling to mind classical Renaissance statues carved from marble and alabaster. 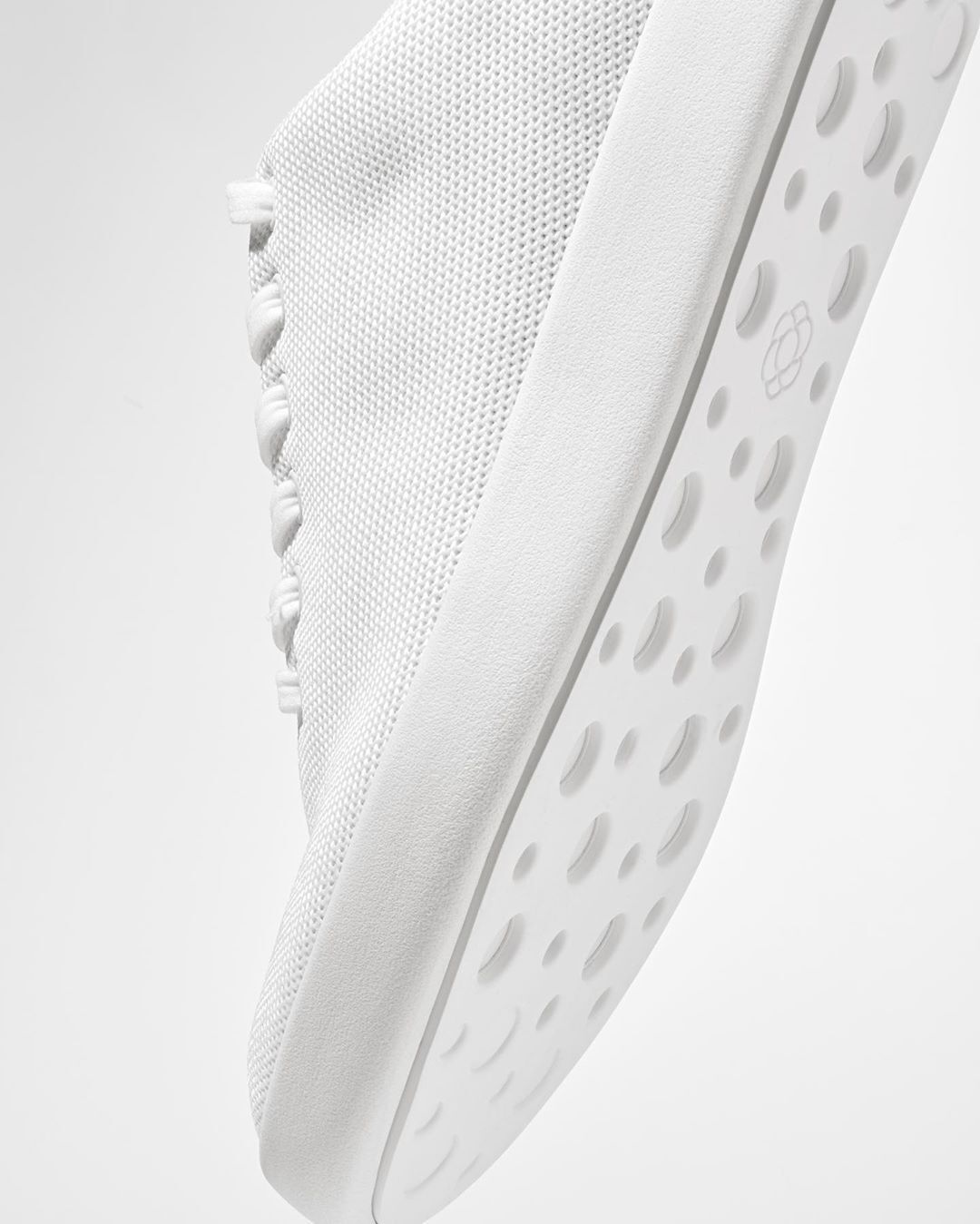 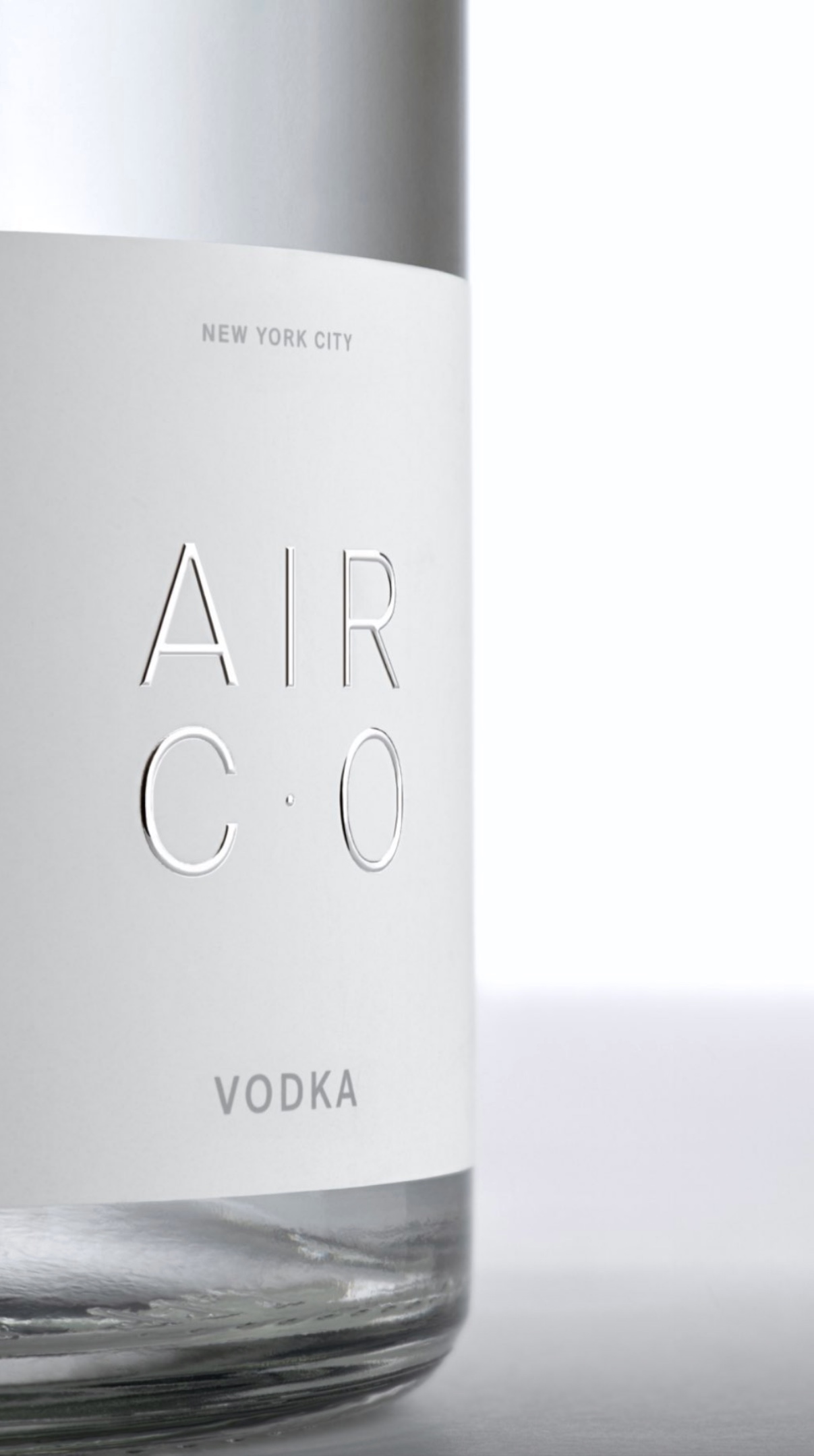 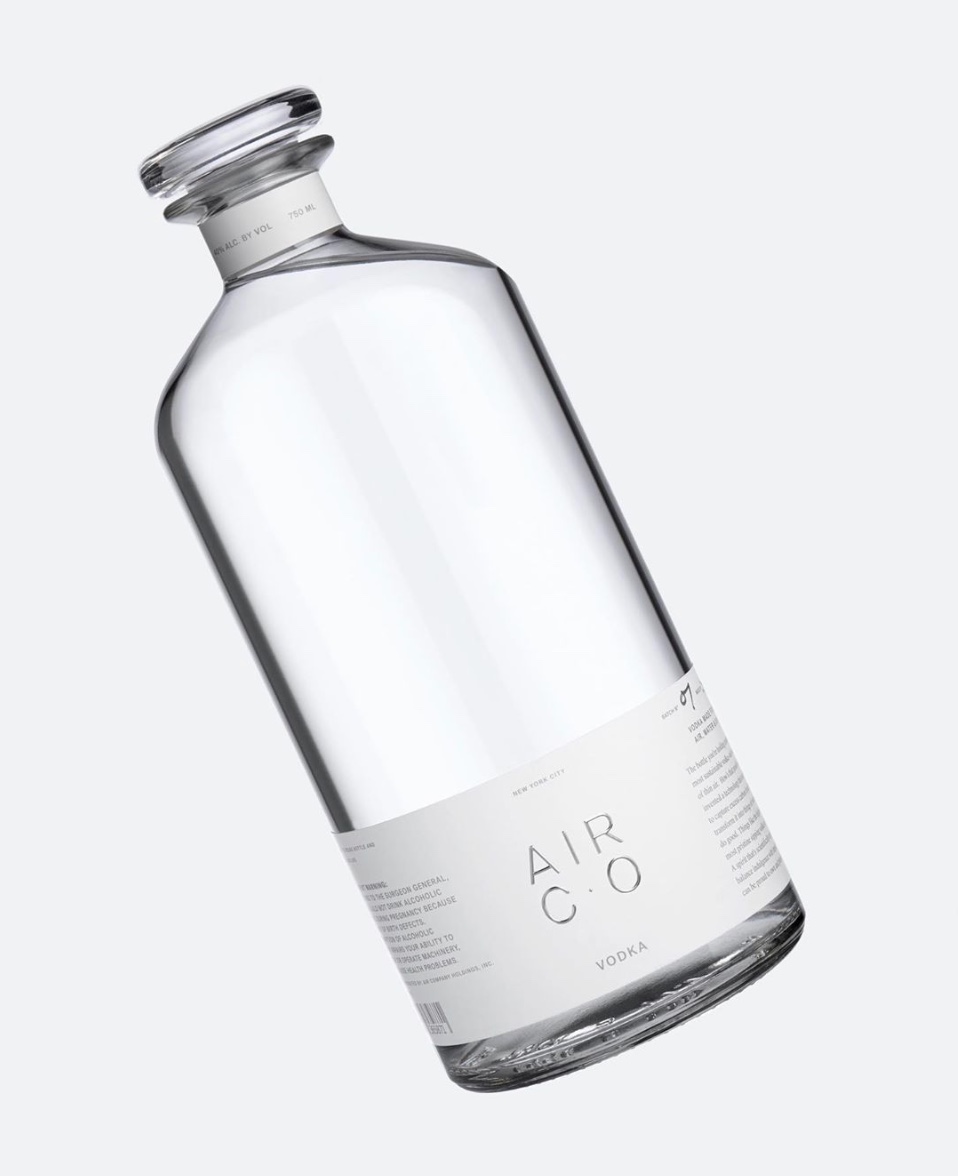 With eco-consciousness being such valuable capital for brands at the moment, the use of uncluttered, unobtrusive design signifies resistance to excess and artificiality. An ethos of ‘less is more’ comes across, an idea that has become more of an ideal. Colorlessness is inherently natural too: bone, ice, stone, clouds, and pure white light are all tones on the Sanctuary White palette.

White-on-white is a guaranteed winner if you’re aiming to communicate a sense of elegance, simplicity, and purity. It’s also a statement of confidence, and sensibility. Steering clear of any distraction in the form of colors and graphics, ultra-minimalism is perhaps the most honest and straightforward mode of messaging. There’s a fine line between restrained and boring, and so opting for an all-white design does require some finesse; subtle hints of depth, texture, and play that lift the design from being too bland.

Monochromatic minimalism has always been classy, but this year it’s necessary. We’re all drawn towards it like an empty bench in the mall on Christmas Eve. Just give us five minutes to sit down and catch our breath, before we jump back into the fray.

On Trend with Over

This trend is right up our alley, especially seeing how wildly popular the Terracotta phenomenon has been amongst our users. We have so many graphics for you to try out, and a huge number of existing templates in this spectrum of natural, earthy hues.

Here are some of our favourite examples of grounded tones in action. 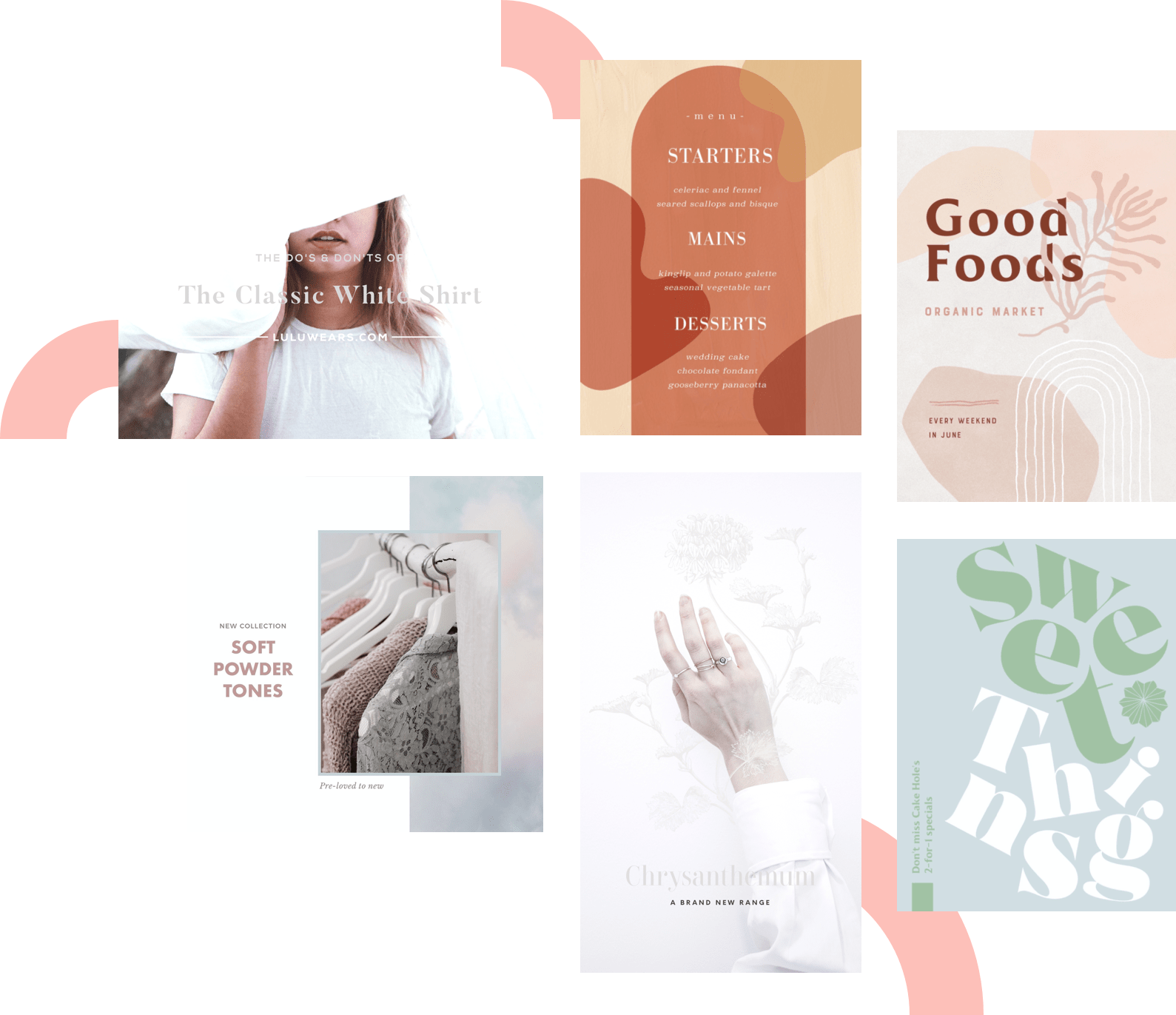